Discovered in 2010, this multiple component site contains stratified deposits as old as c.a. 11,000 years. While there is a considerable surface assemblage, numerous features were discovered in deeply buried contexts, and each phase of investigation produces new discoveries. Preliminary highlights include:

Fieldwork, analyses, and reporting are ongoing, and details can be found in the CBBS newsletters from 2011 (Volume 22) and 2012 (Volume 23). Periodic updates are also available on the CBBS Facebook page. 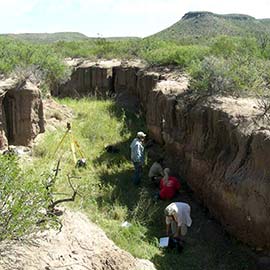 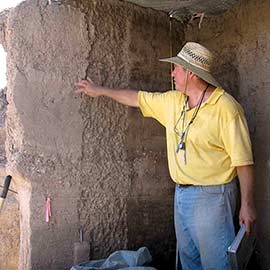 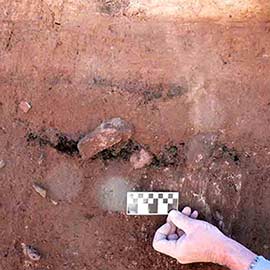 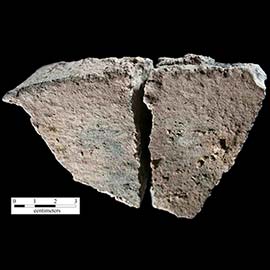 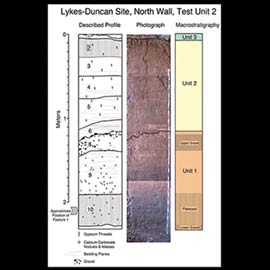